It seemed that for a long time, bed bugs had all but disappeared. Recently, there has been a resurgence of the, and more and more people are having to learn what they are and how to effectively deal with them. Bugs seem to be returning to hotels, apartments, schools, and homes throughout the country. These pests feed off of humans and leave red, itchy marks on the skin as well as causing a social stigma.

LiveScience spoke with entomologist, Louis Sorkin, to get some questions answered. 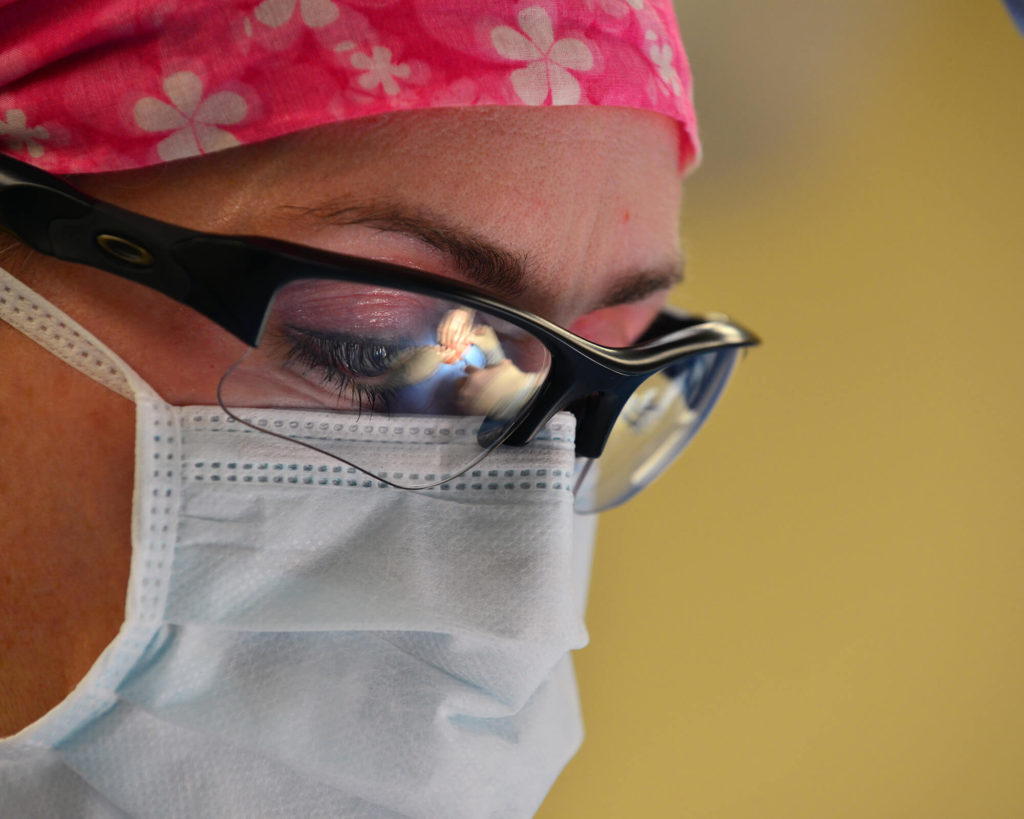 When did bed bugs come back?

Bed bugs began to appear again in the late 1980s and by the mid-1990s there were more and more infestations.

What caused them to make a return?

One major cause is that people were no longer educated about bed bugs so they were not aware of them and could not prevent them. Bed bugs had not been a concern so people did not know how to identify them and protect against them.

There are news reports suggesting that the ban of DDT (a pesticide) in the 1970s played a role. Is this true?

Bed bugs had already built a resistance to DDT so the ban of it in 1972 did not have an effect on bed bug populations. People were supposed to use other insecticides because of the resistance that had been built against DDT.

Usually bed bug eggs and the first five stages of life go undetected. It is not until the adult stage that one can really see a bed bug. In the first stage a bed bug is translucent white and then it changes to a straw color. Fed adults are reddish brown and plump while a bed bug that has not yet fed is flat and a brown color. An adult bed bug is about ¼ inch long. 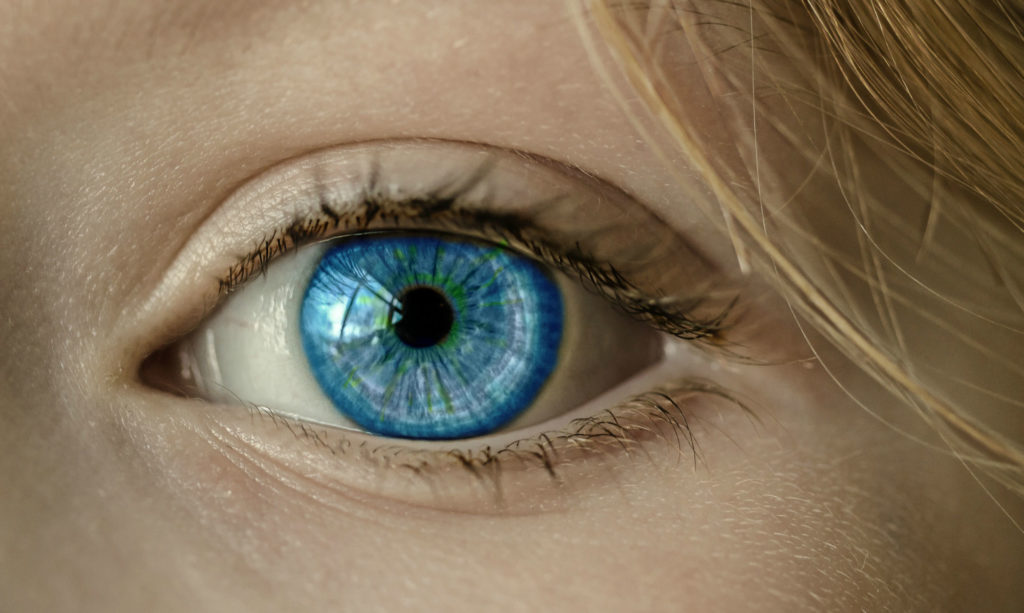 There has been no evidence that shows a bed bug will transmit pathogens to people. Over 20 to 40 pathogens have been found in bed bugs because they are feeding on people who have pathogens in their blood. However, no study has shown that the pathogens are transferred to any subsequent hosts.

What does it feel like if a bed bug is feeding on you?

Some people experience no reaction at all to a bed bug bite while others may get red spots on the bitten area of skin. Also, some people will experience itching associated with the bites while others may not. Sometimes people will be bitten by bed bugs and the marks will not appear until a few days later. The size of bite marks may also vary depending on reaction and how many bites a person gets. Bites often appear in lines of little red marks as the bugs tend to feed on exposed skin.

The best way to avoid bed bug bites is to eradicate the bed bug problem if it is an issue in your home. Call Rox Bugs in Regina, Saskatchewan and surrounding area to have professionals take care of it for you.