Not surprisingly, many pests invade our homes and often times, they even go undetected for a period of time. With millions and millions of species of insects in the world, it can be a tough job as a home owner to determine what pests are infesting an area. Depending on the type of pest, you may be able to get rid of it on your own. Some pests however, need to be taken care of by a professional exterminator.

If you have one or two mice sneaking in, you tend to take care of the problem on your own. If a sparrow is flying around inside, you can possibly deal with that situation as well. But there are many other pests that may need professional attention. 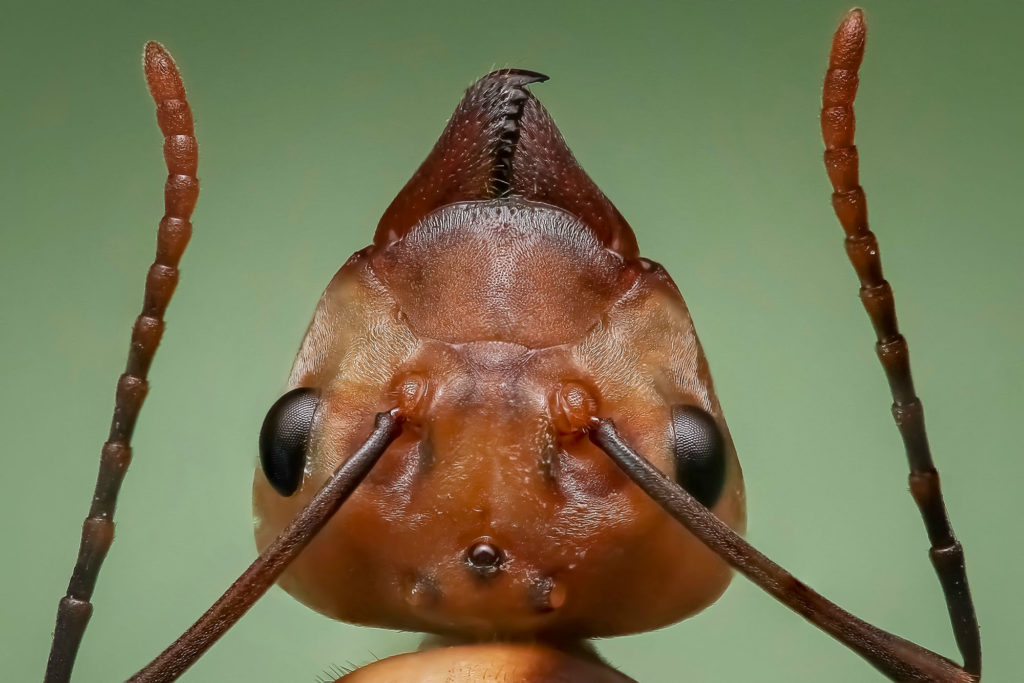 There are many species of ants in Saskatchewan and throughout all of Canada. Some of them are even structure damaging and you can’t ignore the problem. They can be very difficult to get rid of if they establish a colony.

It is not uncommon to find ants in the home as they are attracted to food and will enter a building through cracks and crevices to forage for crumbs and other edibles. They can also invade a home through moulding or plumbing where it connects to the home.

Beetles are one of the largest groups of insects on the planet and may also pose a pest problem in your home. The signs of a beetle infestation will vary depending on the species of beetle. Wood-boring species tend to leave holes in structures and you may notice a dusty excrement left behind. Carpet beetles feed on carpet, fur, and animal skins during larval stages. They leave behind brown, shell-like cast skins when moulting. 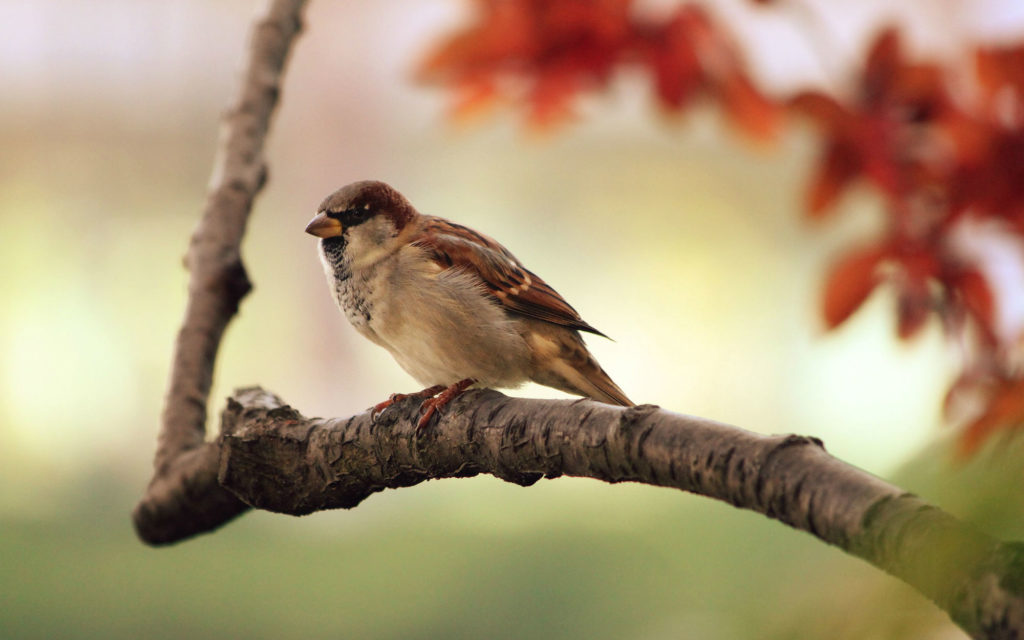 Birds can also cause a problem if they get into or near your home. Pest birds can transmit disease to humans and livestock. For instance, pigeon excrement can contain a fungal disease which is dangerous for people with a compromised immune system.

The fecal matter of birds will also stick to surfaces and can cause erosion of the structure. Birds are also known to create drainage issues and fire hazards since they will nest in small crevices, drains, and gutters of buildings.

Further to spreading disease and damaging property, birds also serve as hosts to other pests such as fleas, mites, and ticks. Birds can also be aggressive towards humans.

Bed bugs can be very hard to detect. They are small, nocturnal, and can live for up to a year without feeding. They are also able to withstand both very high and very low temperature. If you suspect you have bedbugs, contact Rox Bugs in Regina, Saskatchewan. They are pest control experts who can help you exterminate the problem.

Once bed bugs enter your home the problem is immediate as two bed bugs can lay up to ten eggs in a day. You want to call an exterminator right away to prevent a widespread infestation. Located in Regina, ROX Bugs serves many other communities in Saskatchewan including Weyburn, Estevan, Moose Jaw, Craik, Yorkton, Melville, and other surrounding areas.