Many people do not realize how dangerous some pests really are. Sometimes we simply see a pest as an annoyance and don’t really do much to deal with it but some pests can actually be extremely dangerous. 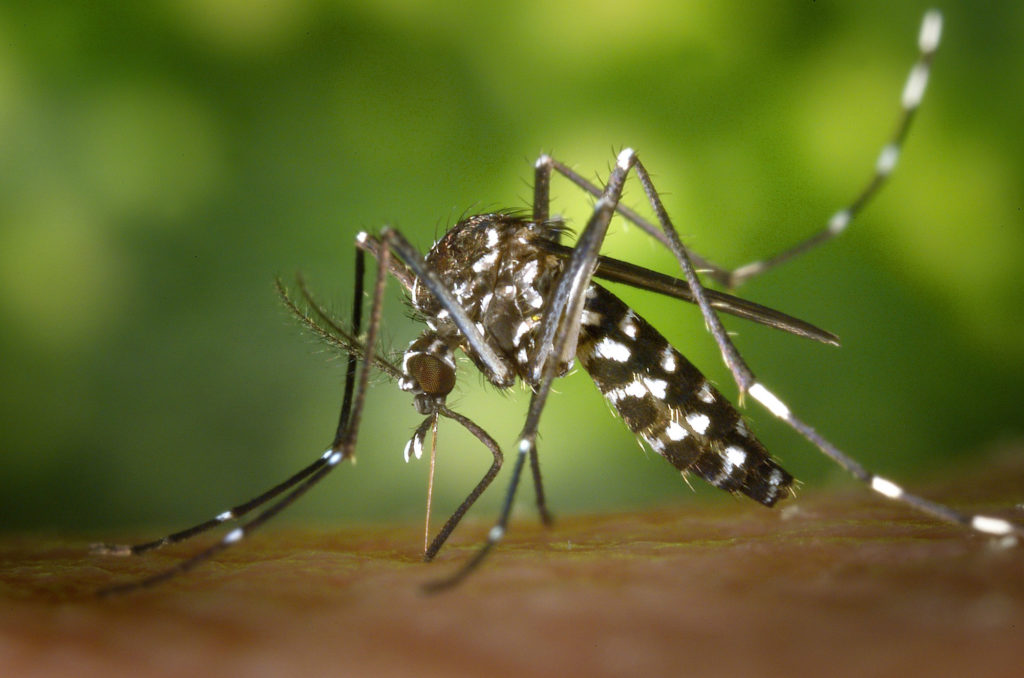 One of the pests that we find annoying is actually one of the most dangerous pests around and it causes about a million deaths every year. Mosquitoes can carry and transmit fatal diseases such as malaria. More recently, mosquitoes have been responsible for the spread of the Zika virus which is also very dangerous to humans.

This blood sucking insect that feasts on humans and animals is said to have got its name because it bit the lip of a sleeping person. This bug can transmit a parasite called trypanosoma cruzi which can cause change disease and sleeping sickness; both can be fatal. The kissing bug is thought to kill around 12, 000 people every year.

A house mouse can cause more danger to humans than a rat. Though it is smaller it is mighty. A house mouse does not need very much food to survive and they also reproduce more quickly than rats. Mice carry a lot of diseases. They can bite you but also carry disease in their droppings and on their fur.

Rats will infest places all over the world; even in developed countries. They do not need much to survive and they also breed quickly. They carry many dangerous pathogens since they are exposed to a lot. If you are bitten or scratched by a rat you are susceptible to fever and other diseases that they carry.

Rats will hide in a home and make nests between walls. It is a health hazard to have either a live or a dead rat in your home. Rat infestations require professional help.

The tsetse fly in Africa is one of the most deadly pests. They drink the blood of both humans and animals and are thought to be responsible for more than half a million human deaths. Tsetse flies have venom that causes sleeping sickness which can be a fatal disease.

The largest hornet in the world, this insect can grow to be 5 cm long. Their venom causes about 40 human deaths a year as the venom can dissolve organic tissues. 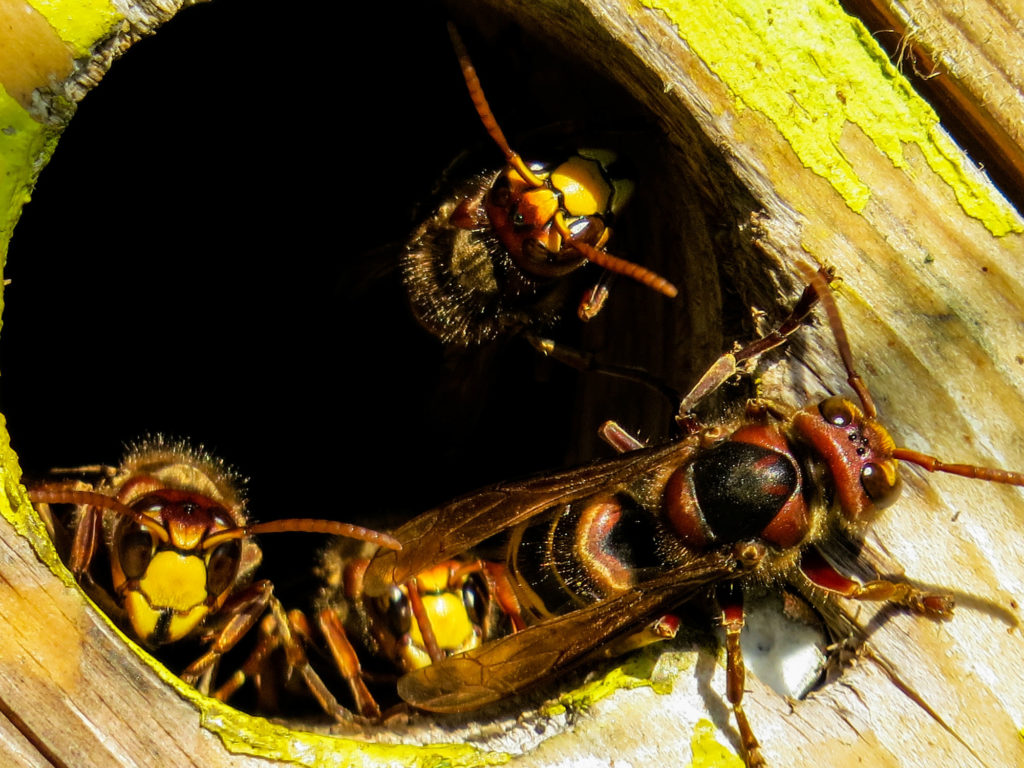 Africanized honey bees, or killer bees, are very aggressive. A human can be chased by a group of killer bees for up to two kilometers and they will repetitively sting the victim. Killer bees tend to sting on the face, especially around the eyes. Being stung by one bee is not dangerous but a group of them could be deathly.

An agitated colony will be set to attack and there could be as many as 80, 000 killer bees in one colony.

Of the dangerous pests listed, exterminators are most often called to take care of rodents and mosquitoes among other pests that are an annoyance but not really dangerous.

If you have pests in your home, your safest bet is to call a professional exterminator such as Rox Bugs to help you solve the issue.