C. lecturlarius are more commonly known as bed bugs, but no matter what you call them, they aren’t really the type of insect that you want inside your home. The ancient Romans called bed bugs Cimex, which meant bug. Of course, lecturlarius means couch or bed, so that is where the scientific name C. lecturlarius for these bugs came from. 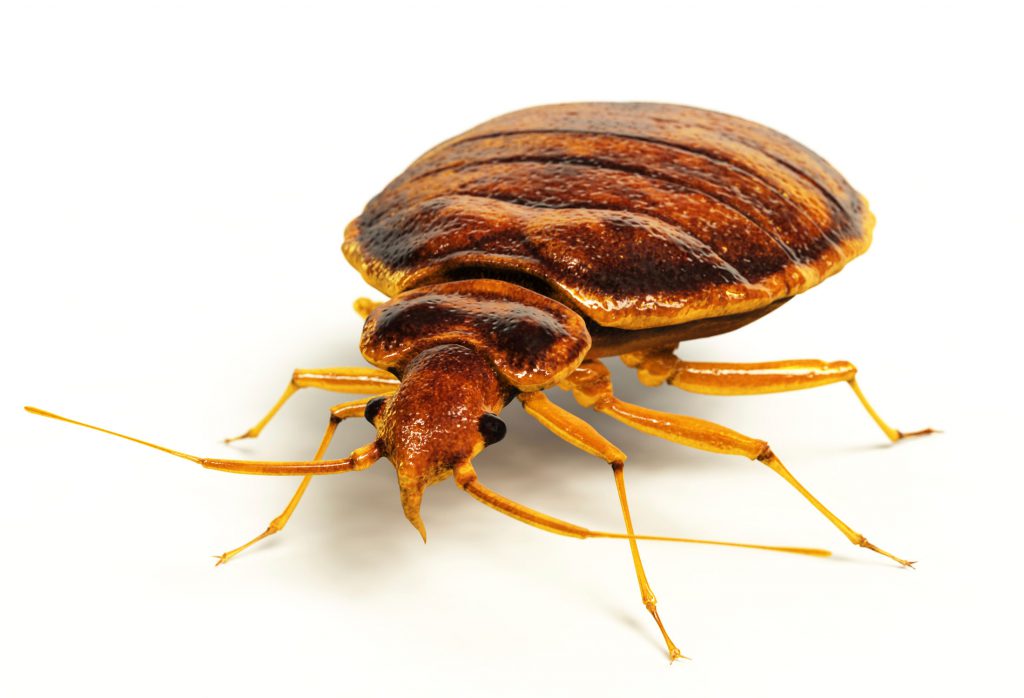 It is believed that bed bugs were first discovered in the Middle East and that they first lived in caves with humans and bats. According to studies that have been performed, bed bugs first fed on the bats and then after some time, they decided that humans were better.

Archeologists have unearthed the fossils of bed bugs and these fossils date back more than 3,500 years, so there is proof that these creatures have been around for a long time. During the times of the Romans, Greeks, and Egyptians, the bed bugs were used to try to cure many ailments.

As the number of people in the world grew, so did the population of bed bugs, and they continued to spread from continent to continent. Italy was the first country to notice a sharp increase in bed bugs during 100 A.D. and China noticed the same issue in 600 A.D. The bed bugs did not infest Germany and France until much later, during the 1200s and 1400s respectively. 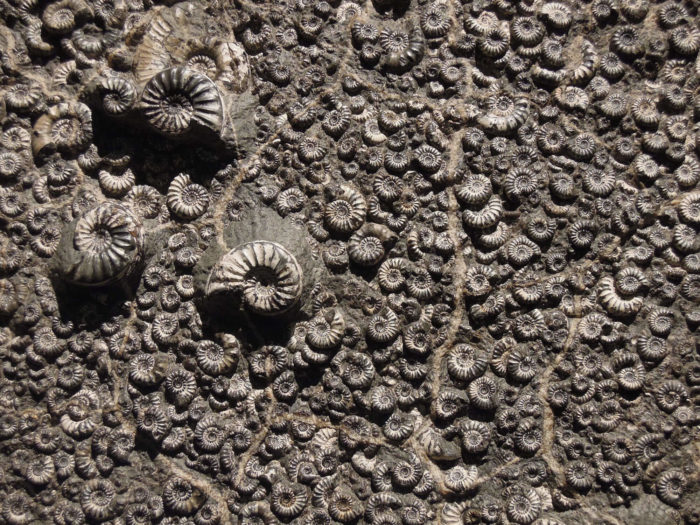 From England to Canada – Bed Bugs Are Everywhere

England saw their first bed bugs in 1583 and from there, the colonists transported them overseas to Canada and the original English Colonies in America during the 1700s. The infestation that arrived in North America was so severe, that people began making their beds out of sassafras wood and they would pour sulfur and arsenic mixed in boiling water over their beds to destroy any and all bed bugs. 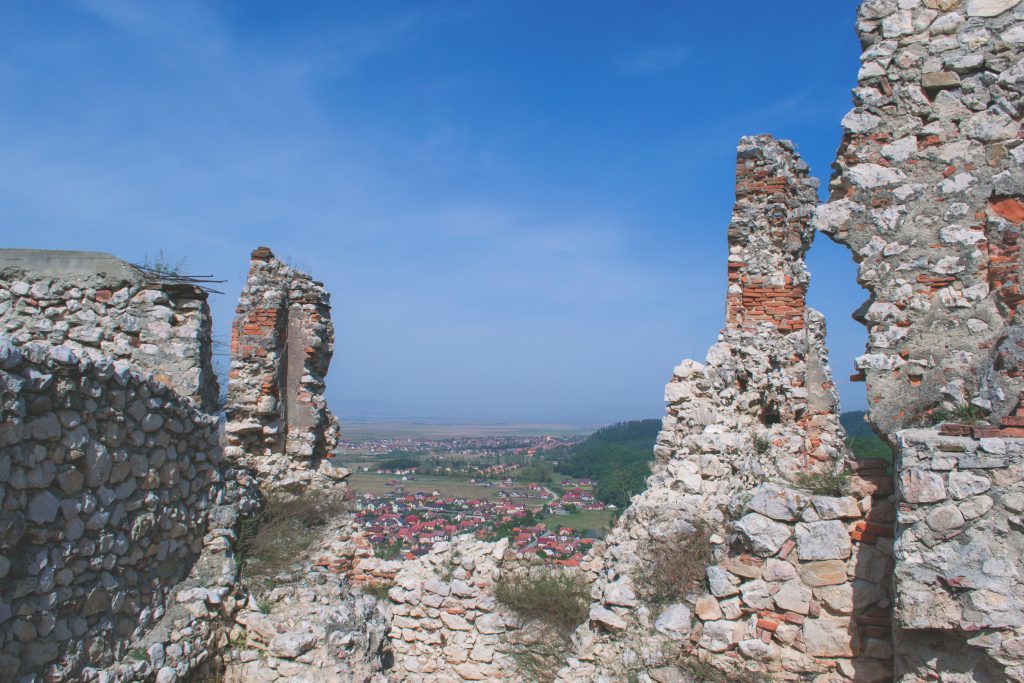 By the early 20th century, almost everyone had been bitten by these pests and at least 1 in 3 residences in North America had bed bugs. During the 1950s though, there was hardly a bed bug to be found anywhere in North America, because DDT had been created. DDT was able to kill the bed bugs as well as cockroaches and other bugs and insects that needed extermination. However, DDT was eventually banned in North America, because it was thought that it could cause cancer and it also endangered wildlife.

Bed Bugs In Your Home

The bed bugs did not come back in the same numbers as before for a long time, because vacuum cleaners had been invented and furniture was being built differently. Now, the number of bed bugs are growing and the infestations are stronger than ever before. It can be very difficult to exterminate these bed bugs, but the experts at Rox Bugs have found a way to destroy bed bugs without any harmful side effects for people or other animals. 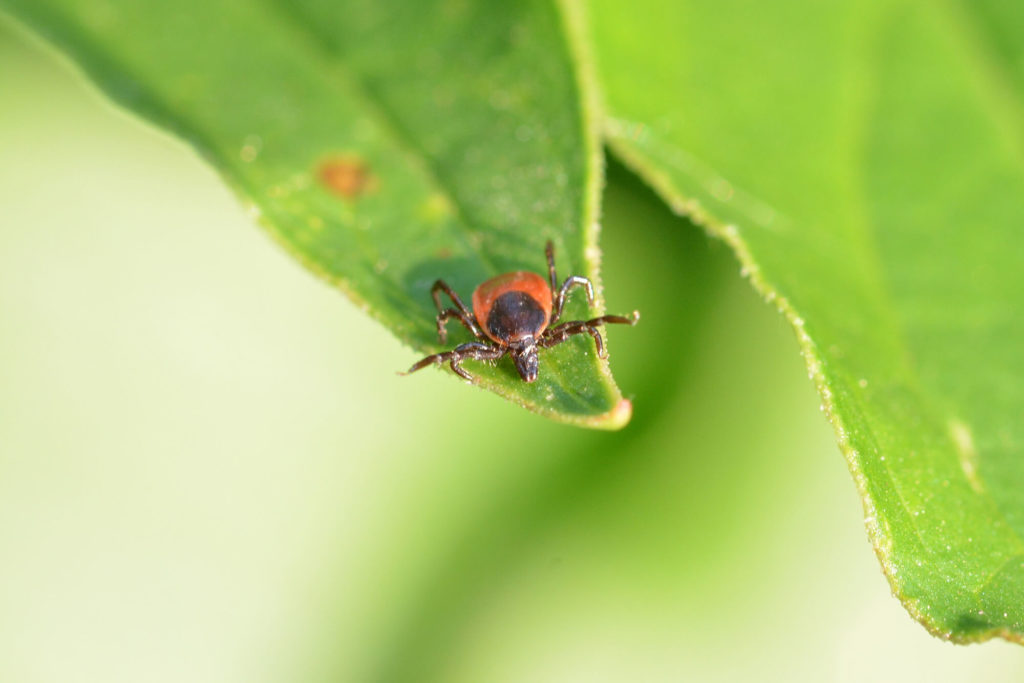 Rox Bugs is happy to assist anyone in Regina or any other of the surrounding areas in Saskatchewan if they believe that they have bed bugs in their home. They can perform an inspection and then quickly and efficiently destroy all of the bed bugs in any home or business in the area.

If you need help with Bed Bug removals contact us today.