Good night, sleep tight
Don’t let the bedbugs bite.
But if they do, then take your shoe and
Hit them till they’re black and blue

There are many theories and myths surrounding the meaning of the words in the childhood nursery rhyme. The theory with which most people are probably familiar is that it relates to beds that were made during the 18th and early 19th centuries. Beds at the time were supported by ropes and in order of the ropes to hold the mattress, they needed to be pulled tig 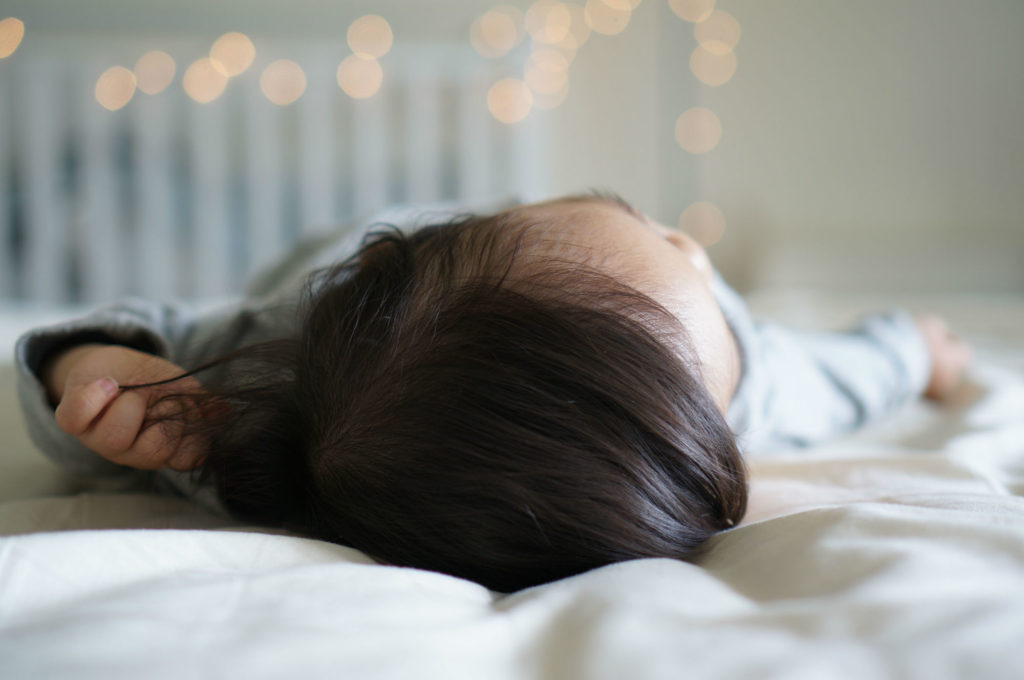 ht. If the ropes were loose then the mattress would sag and it would not provide a comfortable resting place.

Another popular theory behind the meaning of the rhyme was that because people wore long pajamas, they should make sure pajamas and nightgowns were buttoned and tied tight so that bed bugs would not be able to get to your skin.

However, these are speculative theories and neither one very accurate. The words “sleep tight” mean to “sleep soundly” or “sleep well.” The first known use of the phrase “sleep tight, don’t let the bedbugs bite” dates back to 1881. Bascobel: The Novel by Emma M. uses a phrase very much like that one in an instance when a nurse tells the children “Good night, sleep tight. And don’t let the buggers bite.” At the time buggers could have referred to any insect or pest such as mosquitoes or spiders. 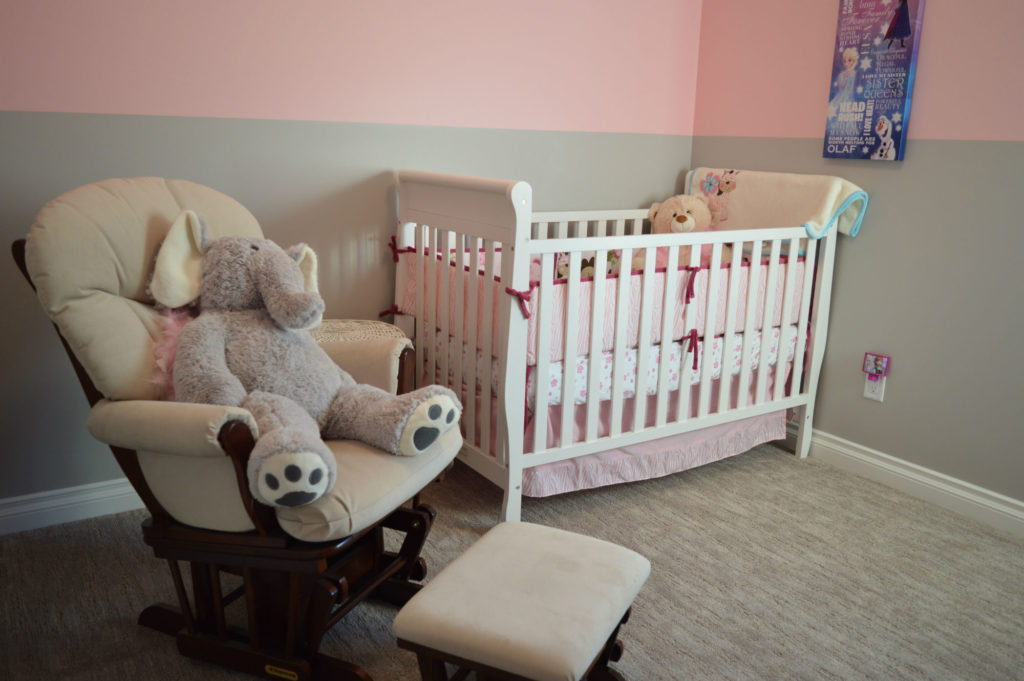 A similar phrase was again used in a literary work in 1884. In Boating Trips on the New England River by Henry Parker Fellows, a girl tells a group of boaters that she hopes they “may sleep tight, where the bugs don’t bite.” In 1897 the exact phrase “Goodnight, sleep tight, don’t let the bedbugs bite” is used in a book called What they Say in New England: A Book of Signs, Sayings, and Superstitions.

So on that note, I wish you a good sound sleep and hope that no pesky critters are hiding in your mattress!