This may be slightly old news but it’s a case study to be shared nonetheless.

This summer some 30-40 students returned home from a vacation under the sun in Punta Cana to find tons of bed bugs infesting their houses. I knew traveling posed a risk for contracting bed bugs but I never imagined that it would outbreak to such a large scale… especially in little old Saskatchewan. I have to say, I’m honestly shocked.

As for how serious this is, the reports vary.

According to the news reports, St. John Paul II and Fort High students were on a week-long trip to Punta Cana from the 7th to 15th of July 2017. The vacation was meant to be a celebration at the end of the school year. Whoop, whoop! They called it an “S-trip”, short for “Student Trip”.

A Saskatchewan mom, who had to witness the infestation first-hand, reported that the students stayed at the Blau Natural Beach, after which they traveled back to Canada staying one night on a layover in Toronto. 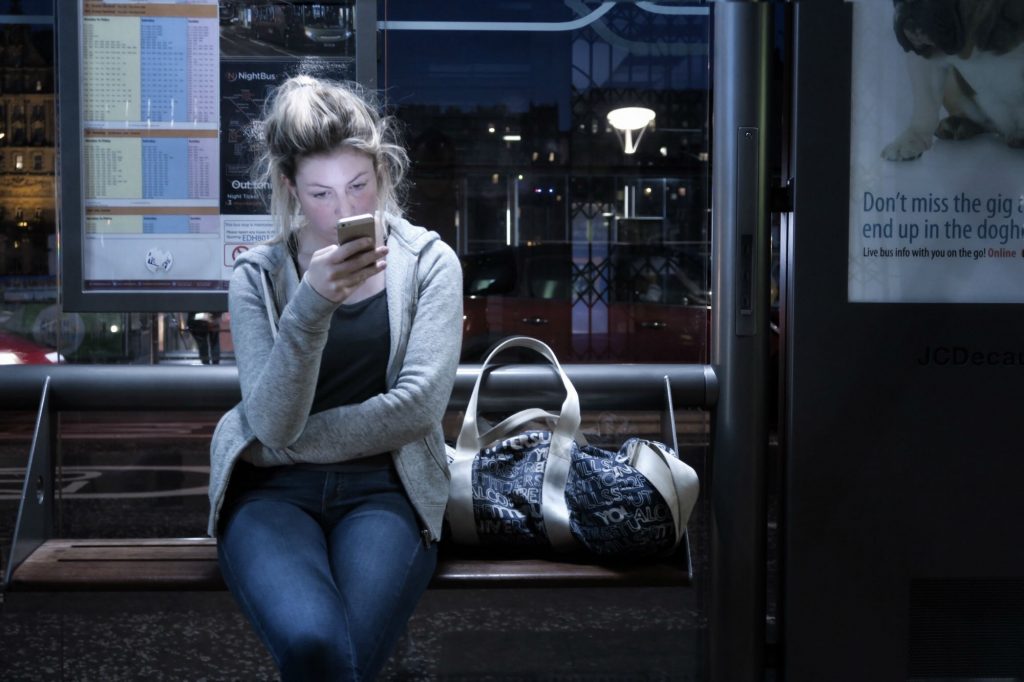 The mother and her friend confirmed with local exterminators and found out that the pest infestations were infecting hundreds of Fort Saskatchewan houses. What a big pain for all those Saskatchewan families to deal with during the summer.

The mother, who was on of the first parents to discover the bed bug situation, confirmed with an exterminator that her house was infested with bedbugs. Upon confirmation, she had the room treated in no time.

After treatement the mother informed the rest of the S-trip crew about the bed bug problems, and they confirmed that this was the first case. Nevertheless, the matter was looked into and over time rectified. 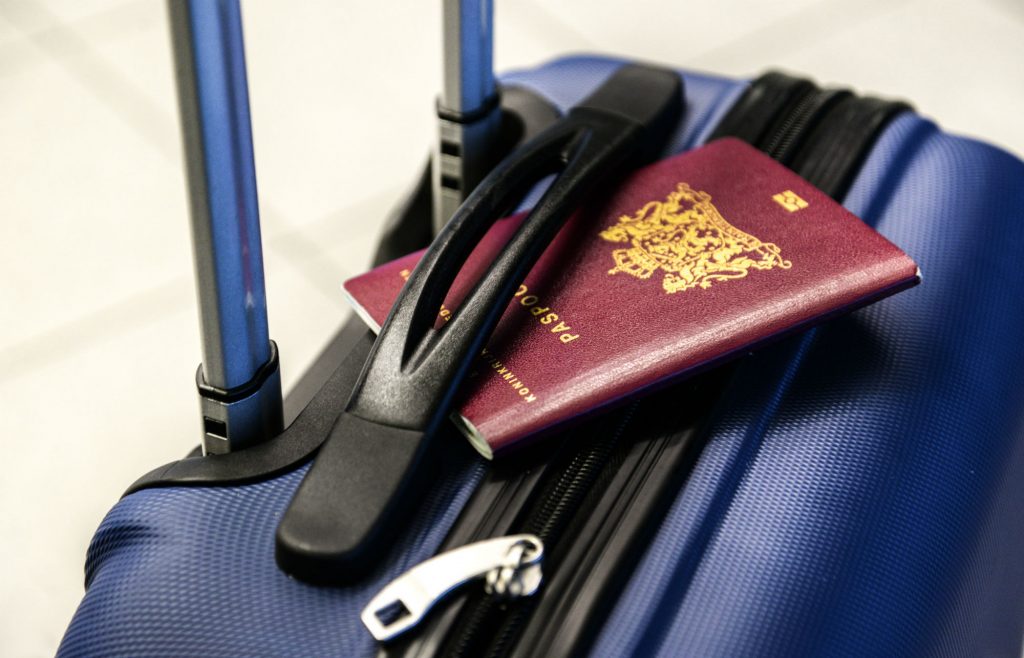 While a situation like this may seem easy to spot, don’t be fooled; pest control can be a bit tricky.

Bed bugs hide inside many small cracks and crevasses. From upholstered furnishings to mattresses and pillows these little beasts can be hard to spot. The only true way an infestation can be confirmed is via the insect itself or by noticing a collection of bed bug bites.

The big issue with the latter of the two, well bed bug bites are not easily diagnosed. Many might mistake the bug bites for simple skin problems, just like one Saskatchewan teenager boy did with his acquired “acne”.

Thankfully, large scale bed bug cases like this don’t occur very often in Saskatchewan but it is always good to read, evaluate and case study these situations when they do happen so that things can be dealt with in a swift and appropriate manner.