elling ghost stories around a campfire can be scary. But hearing bed bug horror stories can be even worse; especially if you think you may have bed bugs in your home. The psychological toll that bed bugs have on some people is more than enough to know that getting professional services to get rid of bed bugs is a good idea. 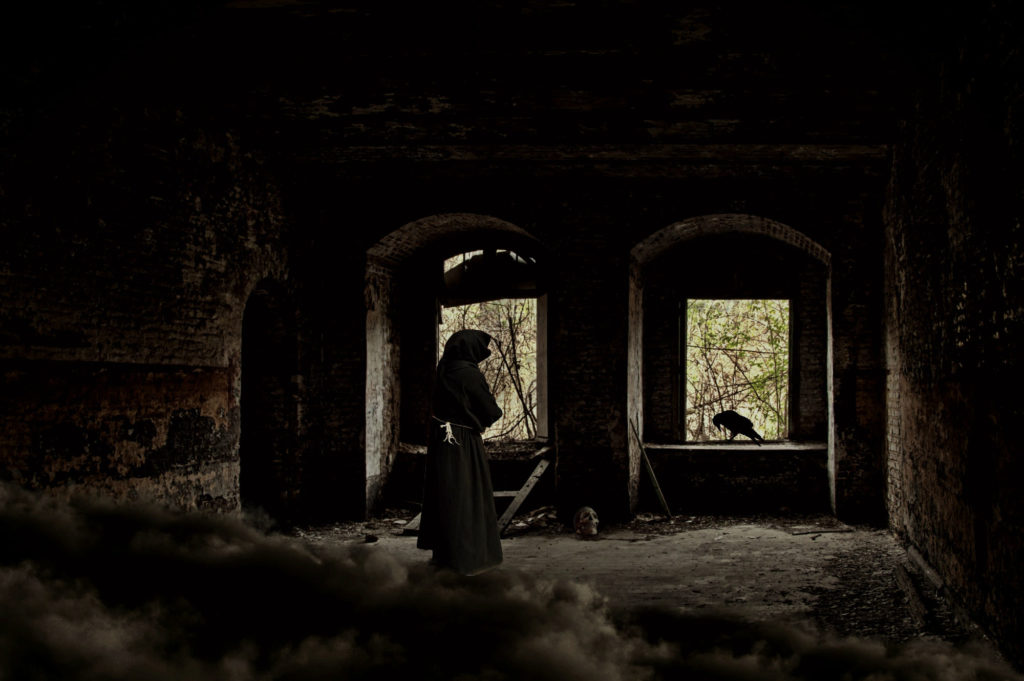 Exterminator, Bill Swan, has had some crazy experiences dealing with bed bugs. In one instance, the experience was completely shocking though he had been dealing with bed bugs for years. He went to a single room dwelling to perform a general treatment for cockroaches and other such pests. When he arrived, the customer was sitting on the couch and he has spots all over his body – the spots were moving. Upon closer inspection, Swan realized that there were hundreds upon hundreds of bed bugs crawling on the wall behind him and he was covered in bites. The man thought the bugs were cockroaches but they were bed bugs and they were eating him. He did not want them killed because he claimed that it was against his religion to kill bugs.

In another incident Swan dealt with, a lady wanted the bed bugs vacuumed up and released so that he would not have to kill them.

Zane was on a British Airways flight when she was bitten several times by bed bugs. Before take-off, she noticed a bug on the seat in front of her. Part way into the flight, she saw a bug on her finger and tried to shake it off. Still thinking of the bug 30 minutes later she was freaking out and letting her imagination run wild. She decided to turn on her light and realized it was not her imagination – there was a bug on the blanket that was on her lap. Her seat companion helped her to trap the bug in the blanket and toss it into the aisle.

Zane thought that was the end of the problem but when she visited the bathroom and looked in the mirror, she found more bugs crawling on her shirt. She pulled the bugs off one by one and tried to get rid of all of them. She then noticed a blood stain on the back of her shirt where a full bug must have been crushed. Upon sharing her story with airline staff, someone came to inspect her seat. There was nothing immediately visible but when he reached his hand under the head rest and pulled it out again, it was covered in bugs.

Zane Selkirk and her seat mate were less than impressed by the reactions of the airline staff and she is now very careful about inspecting public places for bed bugs. 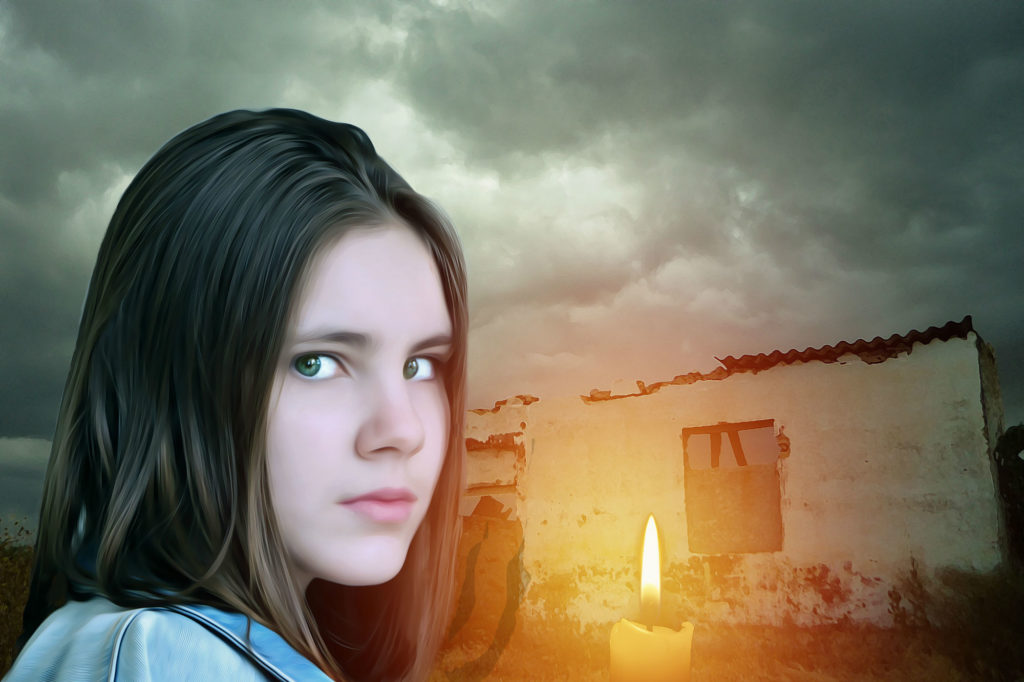 After watching NBC’s Dateline which had a segment on bed bugs, many viewers wrote in about their own experiences. One lady wrote about going to the emergency room with welts all over her body. She took pictures of the welts and of dead bugs to the hospital with her so she could find out what the bugs were. They were indeed bed bugs that had been in her hotel room. Though the health inspector went to the hotel she is not sure if the problem was resolved so it is unlikely she will book a room there anytime soon.

Bed bugs can be in many different places so you do not need to worry about just your own home. If you are traveling and staying in hotels, it is always a good idea to check for bed bugs.